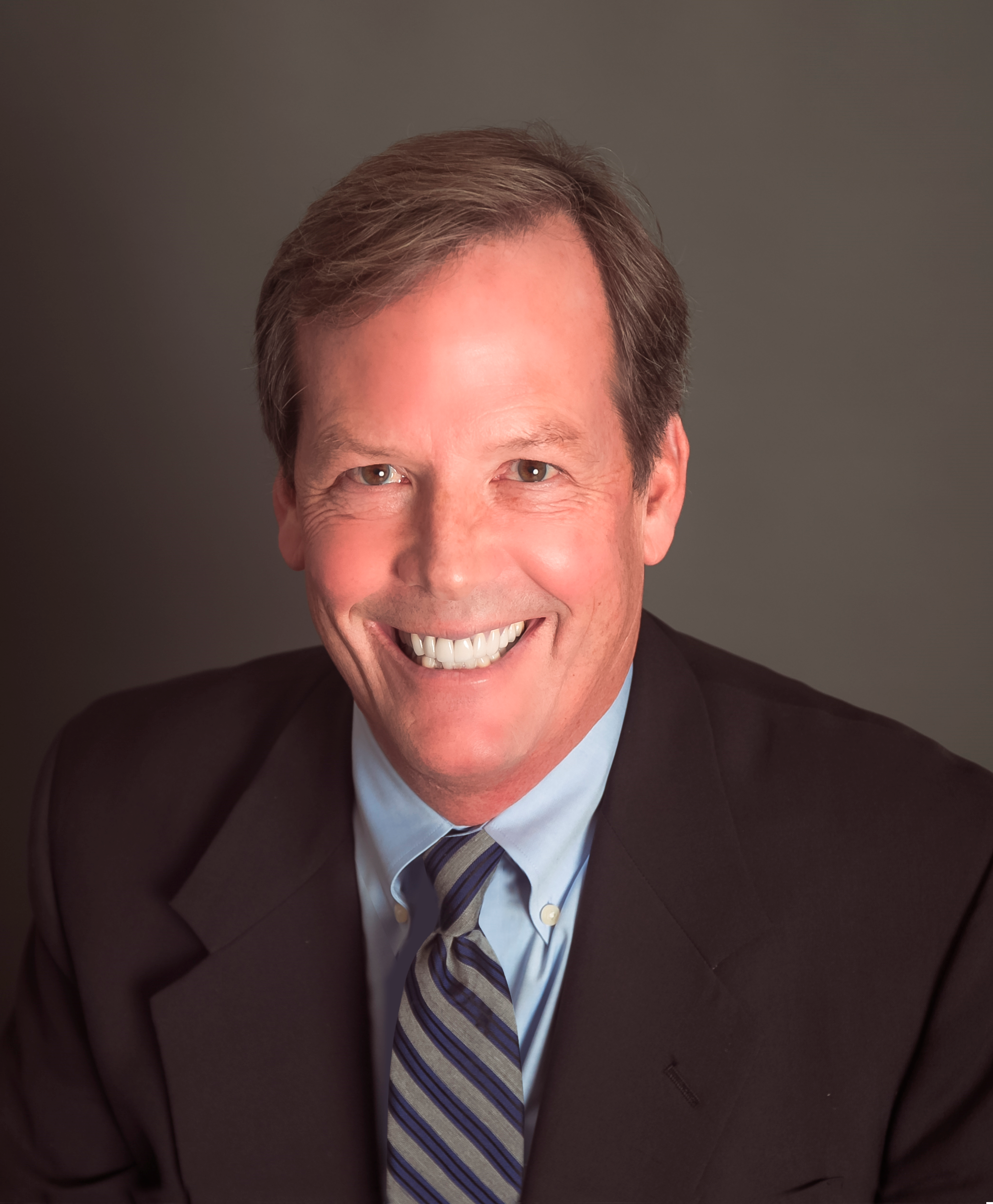 The Honorable Peter Browning is the County Commissioner for the 2nd District of Skagit County, Washington, having been newly elected in November 2020.  Commissioner Browning and his two fellow commissioners serve as the legislative authority of Skagit County as well as administers for many of the county’s public services.  Peter is seeking his first term on the Skagit Watershed Council Board of Directors.

Commissioner Browning has both a Bachelor’s of Arts and a Master’s in Science in Cultural Anthropology from Western Washington University.  He has nearly two decades experience teaching at Whatcom Community College, Seattle Central College, and most recently at the University of Washington School of Public Health.  After 8 years in the King County Department of Health, Peter was hired by Skagit County to be the Director of Public Health from 1996 to 2014.  Before standing for election as County Commissioner, Peter owned a healthcare consulting business and was the CEO and President of the Burlington Chamber of Commerce.

Commissioner Browning was raised on an organic farm in Whatcom County and has fond memories of playing and fishing on the banks of the Nooksack River with his family.  “I grew up in a time when fish were more plentiful and were just part of what it meant to be a Washingtonian.  I want to work with all the stakeholders in the Skagit Watershed Council and beyond to find solutions to our most pressing challenges, so our children will have the same opportunities that we had.  Together, using science and teamwork, we can learn how best to deploy our joint efforts to preserve and enhance the Skagit Watershed.